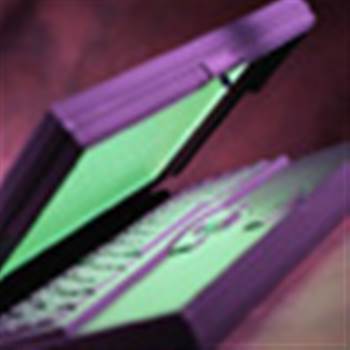 PC shipments in Western Europe totalled 11.2 million units in the second quarter of 2007, an increase of 9.3 percent compared with the same period in 2006, new Gartner research reports.

According to the analyst firm, the demand for mobile PCs remained the major driver of sales of PCs, and this trend confirms the changing status of the consumer mobile PC from a “nice-to-have” device to a “must-have” device.

PC shipments in the UK were found to have totalled 2.1 million units in the second quarter of 2007, an increase of eight per cent compared with the same period in 2006. The growth continued to be driven by mobile PCs and consumer-PC purchases.

Dell showed a decline of seven per cent year-on-year, while the other four leading vendors grew above the market average. Acer, Gartner reported, exhibited the strongest year-on-year growth thanks to the expansion of its channel distribution in retail and its partnership with Dixons.

“The leading vendors undertook an aggressive price war, marketing some mobile PCs at the value of £299,” said Ranjit Atwal, principal analyst for Gartner, based in the UK.

Opportunity to increase PC sales in the UK exists. “Attractive broadband deals and the declining price of PCs are increasing the number of households that own a PC in the UK,” Atwal added.

“In addition, the recent announcements on new subsidised PC selling strategies, which included the cost of notebook PCs being subsidised by broadband providers, Dixons’ association with various PC vendors and Orange or Carphone Warehouse’s partnership with Dell and AOL, will further boost PC penetration in the UK market,” Atwal concluded.

PC shipments in France totalled 1.85 million units in the second quarter of 2007, an increase of 7.7 percent compared with the same period in 2006.

In Germany PC shipments totalled two million units in the second quarter of 2007, an increase of 5.7 percent compared to the same period in 2006.
Got a news tip for our journalists? Share it with us anonymously here.
Copyright ©v3.co.uk
Tags:
driveeuropehardwareinmobilespcshipmentswestern