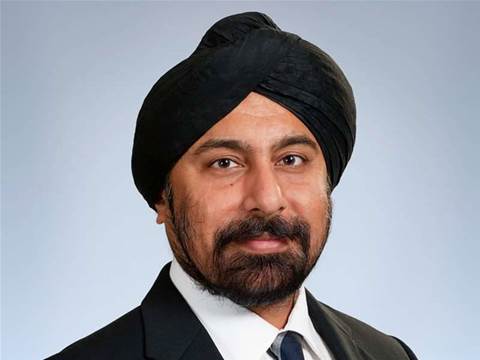 MLC Life Insurance’s overhaul of its IT estate following the company’s split from National Australia Bank now has a raft of new hires to guide the process, including a new CIO and a general manager of data and analytics.

Chandran will oversee the new technology capabilities delivered through the Sanagi program, which aims to fully separate MLC’s infrastructure from NAB’s while also updating key processes, such as the automation of policy underwriting.

iTnews reported in 2017 the company would invest $400 million in the IT overhaul, however, MLC said in a statement this month that the tally is now at the half-a-billion mark.

MLC’s new general manager of data and analytics, Darren Klein, will be responsible for designing the company’s strategy for data governance, analytics and data insights.

The insurer said Klein, who joins the company after stints at Tabcorp and IT consultancy Contexti, will also establish “a stronger data-driven culture for customers”.

Korhonen was also CEO of Infosys A/NZ from 2008 until 2014, and currently sits on the board of NetComm as a non-executive director.

“Attracting people of Jacqueline’s calibre, with extensive experience with some of the world’s biggest IT companies, will enhance our leadership in service of our customers,” MLC chairman Peter Grey said.

Fleur Edgerton, formerly the head of ICT strategic procurement at Ausgrid, has also joined MLC as its general manager of sourcing and partnerships.

The spate of hires at the end of last year came several months after the creation of the role of chief innovation and transformation officer, which was filled by former Reserve Bank CIO Sarv Girn.

Girn said Chandran and Klein’s “extensive experience in large scale transformation and data analytics” will help the company deliver on its goal of better customer experiences driven by improvements in the way it uses technology.

“Our ambition is to become Australia’s leading and most trusted life insurer. This means giving customers a simpler, faster and more enjoyable experience when they purchase and use life insurance, supported by world-class technology.”

The start dates of the new hires have been staggered, with Korhonen joining the board in December, Edgerton beginning this month, and a February kick-off for Chandran and Klein.