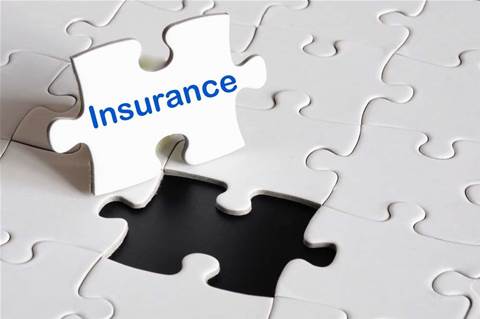 MLC Life Insurance is hoping to “revolutionise” the heavily manual process of assessing customers for insurance with a new automated underwriting platform.

The platform will allow the insurer to ask fewer, more relevant questions of potential customers to assess the risk they might pose to the business, and determine how much they should pay.

MLC has been developing the platform as part of its $400 million IT transformation, brought on by its separation from former parent NAB in October 2016.

The two-year project will see the insurer build a greenfield IT environment, including investments in the “latest and greatest” cloud, software-defined networking and API technology.

“It’s fair to say the underwriting process is cumbersome, takes time, is invasive, and typically involves some paper,” she told the FST Media future of insurance conference in Sydney this week.

“It also usually requires a number of interactions back and forth asking for clarification, asking for medical records, before a decision is ultimately made.”

This can see insurers take upwards of a month to reach of decision on an insurance applications in complex scenarios, she said.

The new platform, which Heyhoe expects will come online within the next two months, is expected to significantly cut down the length of the process.

“At launch what it will do is mean we will ask less questions of people, and will ask more tailored questions, suitable to a person’s circumstances, and we’ll adjust the questions as people go through [the process],” Heyhoe said.

“Where we need to ask more, we’ll ask more. Where we don’t we’ll move on from there.”

The platform will also reduce the number of times the insurer has to ask for information like medical tests, leading to a “dramatic increase” in the number of decisions that can be made immediately, she said.

It will also allow “underwriters to focus on using their technical experience where it is needed, rather than on more routine situations”.

MLC will integrate the new underwriting platform within its group insurance platform known as LifeView, which is available to members, trustees and administrators.

A self-service pre-assessment tool will also be made available to both advisors and customers to “get an indicative view of what offer might be available to them” based on their particular set of circumstances.