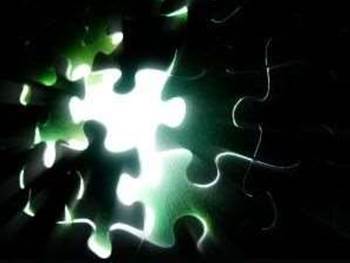 This week, Tasmanian broadband users suffered a setback as national ISP Internode suspended a range of its Internet services in protest to Telstra’s dominance in broadband backhaul capacity.

Internode suspended sales of its eight megabit per second (Mbps) and Extreme ADSL2+ HOME broadband plans in Tasmania on Tuesday.

A new file sharing software called Ono doubles peer to peer (P2P) transfer speeds by identifying nearby computers and operates without the needs for cooperation between ISPs and P2P users.

Vodafone announced it would be Australia’s first mobile service provider to carry the iPhone, but details were murky about if the Aussie iPhone release would coincide with the release of a 3G model.

It was revealed that the US State Department has lost track of around 1,000 laptops, almost half of which belonged to the Anti-Terrorism Assistance program. Officials blame the oversight on poor inventory records, but admit the situation could be very serious if any of the lost laptops contain classified material.

Microsoft began distributing Windows XP Service Pack 3 less than two months before it plans to phase XP out in favour of Vista. The upgrade is available from Microsoft's Windows Update and the Microsoft Download Centre, allowing all XP machines to automatically download and install the software.

iiNet announced Thursday that it will acquire fellow WA-based ISP, Westnet, for $81 million in cash. The merger will solidify iiNet’s place as the third largest ISP in Australia, behind Telstra and Optus.
Got a news tip for our journalists? Share it with us anonymously here.