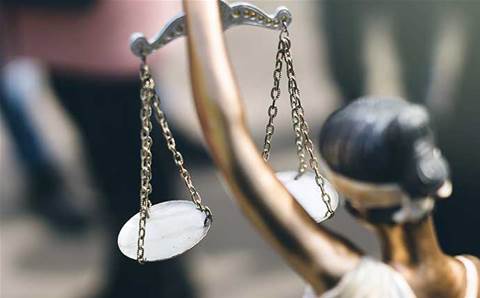 One of Australia's biggest law firms, Minter Ellison, is trying to shed the legal fraternity’s reputation for being paper-based technology heathens by moving 80 percent of its business critical applications to the AWS cloud.

Speaking at the Sydney AWS Summit last week, CIO Gary Adler outlined how the storage requirements of a firm of Minter Ellison’s scale could fluctuate dramatically overnight, every time a client dumped the files needed for a major litigation.

Over three years, Adler is aiming to erase these time-consuming and sudden data headaches with a secure, workable public cloud solution that will maintain the confidence of its clients without burdening staff with a major technical overhead.

The CIO’s number one tip was to pick a single discrete use case and nail it to get early runs on the board.

“Don’t go and build a whole lot of use cases side-by-side,” he warned.

Minter Ellison’s first AWS user group is its e-discovery team, which deals with some of the largest volumes of data.

But finite storage means different users compete for resources, and the constraints had begun to degrade the standard of the archiving and backup process within the business unit.

In response, Minter called in AWS specialist Data Solutions Group, which built the firm a secure segregated infrastructure layer hosted in one of Amazon’s onshore sites.

To keep the process of encrypting and decrypting case files as simple as possible for the e-discovery team, DSG also built a custom transfer application called TransferME.

The web application was deployed in a EC2 CentOS 7 instance. It uses Python (boto3) API calls to upload and download data to S3 buckets.

Another quick win for the team was moving its existing Citrix ShareFile solution into the cloud, bringing the time taken for ad-hoc file sharing between partner law firms down from hours to minutes.

Adler said it was essential before embarking on this sort of tech transformation to sort the real risks from the perceived risks.

He said a lot of the organisation's security fears about the public cloud fell into the second category.

“Think about how much AWS invests in security every year. It is more than we could ever hope to spend,” he said.

He said a quick look over his corporate client sheet reassured him that 90 percent of them were in the cloud anyway.

The real threat, he argued, is time.

“The longer you wait the greater the risk, and the more you have to migrate."