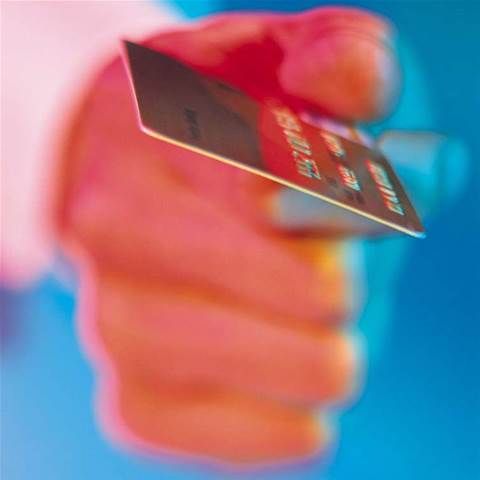 Listed mobile payments provider Mint Wireless has rejigged its pricing and platform offering, targeting enterprises and developers as it seeks to gain a larger share of the growing Australian mobile payments market.

Mint manages bank integration and compliance for organisations wishing to accept payments via mobile devices, and from October will offer a card reader device that attaches to smartphones and tablets, similar to that offered by successful US startup Square and global payments giant PayPal.

“Our vision is to be as successful as Square in the Australia/New Zealand market, but with our own strategy in order to be able to get scale,” Mint Wireless chief executive officer Alex Teoh told iTnews.

The company estimates the value of mPOS transactions in Australia will reach US$7 billion (A$7.7 billion) in 2014, and in order to succeed in what is a much smaller and less fragmented market than the US, Teoh will need the partnership of banks, telcos and software developers.

“When we first launched the product in 2007 it was squarely targeted at small businesses as a standalone product.

“As we worked along the way with small businesses and also large enterprises we worked out that a lot of businesses don’t only need payment, they’d like payment to be integrated with their existing processes or even future mobile applications.”

Mint Wireless now offers a custom mobile payments solution, which is used by easyJet in the UK to accept excess baggage charges via a mobile device. From October it will also open up a new program giving developers commission from each transaction their solution facilitates.

By targeting banks, telcos, airlines, manufacturers, retailers and ERP software companies, Mint Wireless is taking a different tack to that of competing Australian payments startup Tyro, which last week delivered a maiden full-year profit of $3.3 million after six years in the market. For the same period, Mint Wireless posted a $3.41 million loss.

Tyro chief Jost Stollman has pitched the organisation as David against the banks’ Goliath, but Teoh said he would rather view the banks as “peers and partners”.

“Banks six years ago were not as friendly as they are now,” Teoh said.

“The banks worldwide on mobile payments have changed their views around how to embrace the new guard of technology. They’re looking to partner with companies like Mint so they don’t lose out on the mainstay of what they’re trying to do, which is transactional banking.”

The jostling between smaller mobile payments players comes as the market prepares to move towards mandatory PINs for point of sale transactions. Banks have also been preparing for the shift with a range of mobile payments devices and applications.