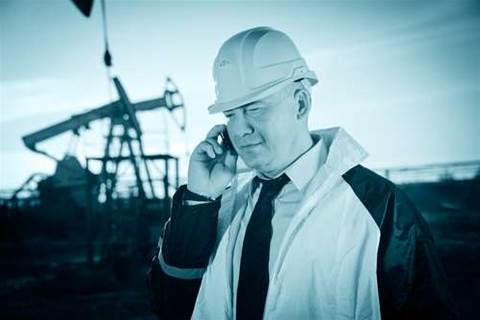 Mobility has a future in mining, but perhaps without the hard hat.
Page 2 of 2  |  Single page