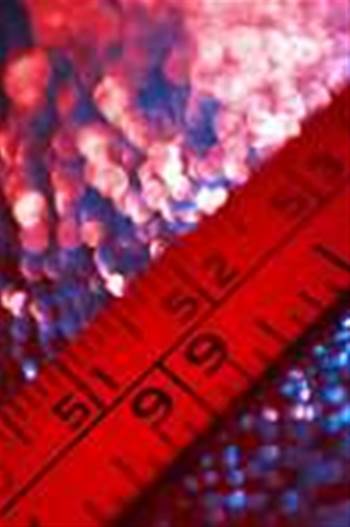 Open standards alliances have banded together to warn that the approval process of a new IT standard is causing concern among the European business community.

OpenForum Europe (OFE), an organisation set up to advance the use of open standards, and ODF Alliance, a campaign group promoting Open Document Format (ODF), said that Microsoft's licensed Office Open XML is being fast tracked to become a new European ISO/IEC standard.

But the groups believe that the approval process of a new IT standard will limit office software competition, and saddle the European economy with increased future IT costs.

The new standard has been submitted by the European Computer Manufacturers Association (ECMA).

"There are major difficulties with ECMA's standard, which if accepted will affect future formats of all documents on which all office and word processing software depends," said Graham Taylor, director of OFE.

"It will reinforce the current supplier monopoly position, limit customer choice and increase costs for European business and consumers."

Interested parties have until 5 February to express their views, so the groups are calling on supporters to encourage their national ISO representatives to raise formal contradictions as quickly as possible.

One of the OFE's and ODF Alliance's main criticisms of ECMA's standard is its complexity. It is over 6,000 pages long, excluding supporting material, making it time consuming and ultimately more expensive for the future development of software.

Elements of ECMA's standard also contradict the recently ratified ODF standard, the groups claim, and raise concerns that the standard could not be implemented outside the Microsoft environment owing to licence requirements that are not made explicit.

Got a news tip for our journalists? Share it with us anonymously here.
Copyright ©v3.co.uk
Tags:
firemicrosoftssoftwarestandardunderxml