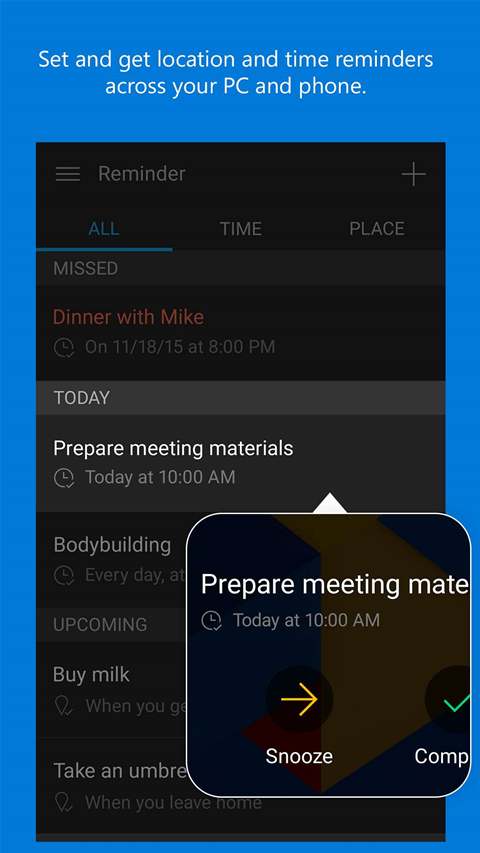 Microsoft will bring its Cortana digital assistant to iOS and Android from today as part of its ongoing push towards cross-platform services and applications.

Cortana was originally launched as a digital assistant exclusively for Microsoft's Windows Phone operating system last year. It has since then appeared on PCs running Windows 10, and today debuted for Google Android and Apple iOS devices.

From today in the United States and China, Microsoft will publish Cortana applications for iPhone and Android device users.

It also provides a Phone Companion app for Windows 10 that lets users connect to and share data with the Cortana apps running on the competing Apple and Google mobile platforms.

Microsoft will also make Cortana available for the Cyanogen OS fork of Android, with which the company has a strategic partnership.

The version of Cortana for iOS and Android will be less powerful than its Windows 10 counterpart. It will offer basic Cortana functions like flight tracking, weather, reminders and replying to missed calls (only on Android).

Toggling system settings, opening apps, and invoking Cortana hands-free will not be available on Android or iOS, but will be avaible on Cyanogen OS.

The cross-platform Cortana app is available today in the US and China for iPhones running iOS 8 and Android devices running version 4.1.2 and newer.

The Cyanogen powered-One Plus One phone will get access to the app through the 12.1.1 over the air update later this month.

Microsoft did not disclose availability for the rest of the globe.

The company first detailed its plans to extend Cortana to other platforms in March this year.

Cortana on iOS and Android forms part of CEO Satya Nadella's push to sell Microsoft software on any device on platform, rather than attempting to lock users on the Windows platform.