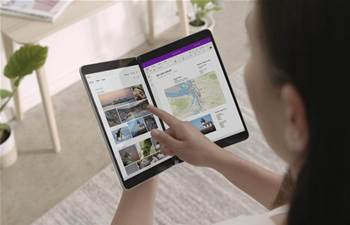 Microsoft is set to offer a gatefold Surface tablet and phone from the end of 2020 in the hope that portable “dual-screen computing” will take off among enterprise professionals.

Unveiled at an event in New York overnight, chief product officer Panos Panay said showing off devices so far ahead of launch was something Microsoft “had not done before”.

Dual-screen computing is not entirely new to Microsoft; the company was rumoured to be creating a similar device codenamed Microsoft Courier between 2008 and 2010. At the time, the form-factor was called a ‘Booklet PC’.

The two devices revealed by Microsoft earlier today have a similar appearance.

Surface Neo is two 9-inch screens that are hinged together.

It can operate as a dual-screen tablet, but a demonstration video at the launch showed that a keyboard could also be flipped over part of one of the screens, converting it into a laptop hybrid.

Depending on the placement of the keyboard, the user could also access a virtual trackpad underneath, or a touch bar of sorts above it. 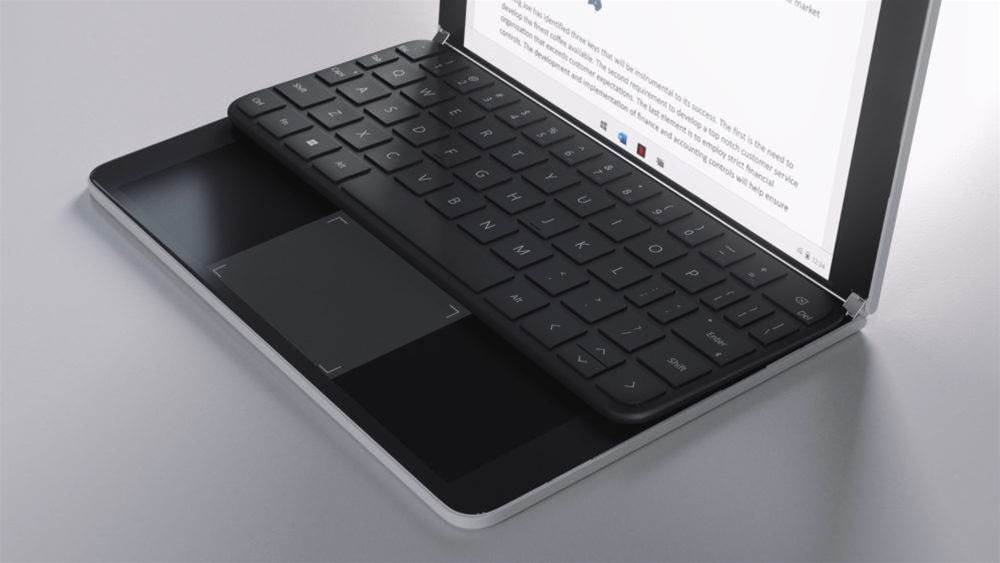 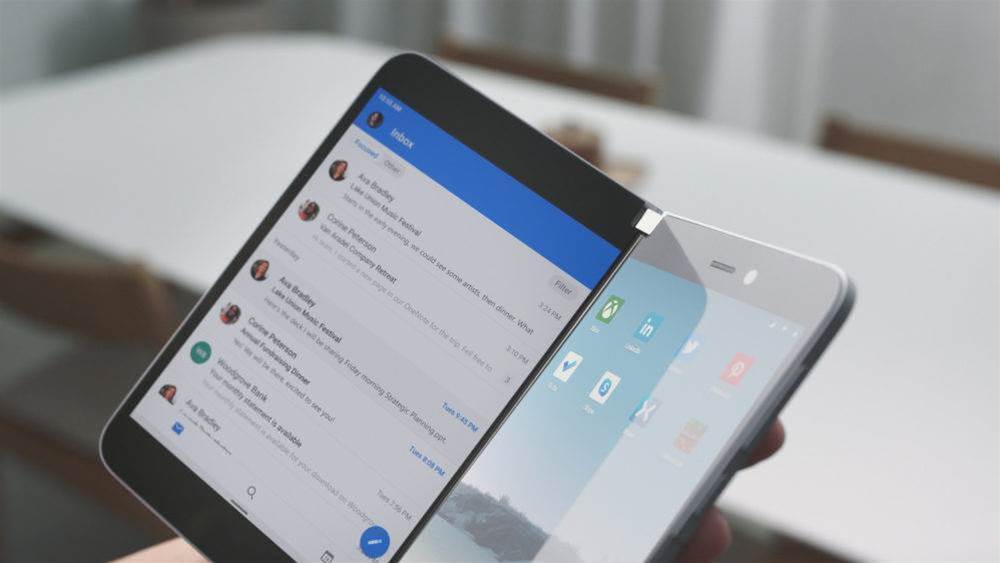 Microsoft is hoping that the flexible devices will stop business professionals from having to carry “PCs, tablets and phones” with them.

“Each screen does something we need when we need it, but these devices are limited with what they can achieve when you must switch between apps on a single screen or switch between screens altogether,” Microsoft said.

“What if one device had two screens to keep us in flow?”

Microsoft said both devices would be available in "holiday season" next year, suggesting end of 2020 availability.