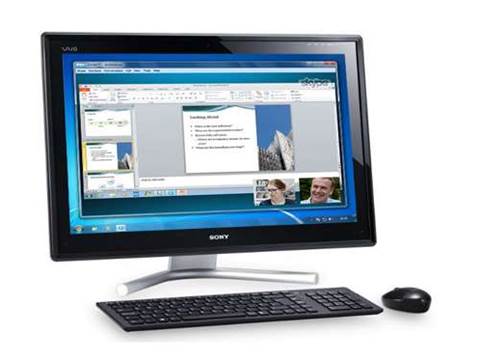 Users won't be able to sign in after July.

Microsoft is closing the door on Skype for customers who still use devices that run Windows RT and Windows Phone 8 and 8.1, and will permanently retire those versions of the popular internet voice and video program.

Skype bundled with televisions will also be retired, Microsoft said. Some 50 million TV sets around the world come with the communications platform.

From July 2 this year, users will no longer be able to sign in to Skype from the devices, Microsoft said in an email circulated today.

The Skype version integrated into the messaging app for Windows 10 Mobile will also no longer work come July.

Microsoft's system requirements for Skype state the program works on all recent, supported versions of Windows, but also unsupported variants such as Windows XP and Vista.

Windows 10 desktop and mobile users must use the Anniversary Update or newer versions of the operating system to access the platform.

Apple users can use the platform on devices that run iOS 8 and higher, and computers with OS X / MacOS 10.9 or higher, if the laptop or desktop has at least a 1GHz Intel Core 2 Duo processor and 1GB of RAM as well as the latest version of the QuickTime media player.