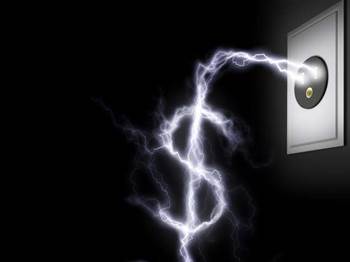 Storage pricing for Microsoft's Azure cloud platform was chopped in half over the weekend as Redmond sticks to its promise to match Amazon Web Services prices, which were drastically reduced last week.

The price cuts were announced by Steven Martin, Microsoft's general manager for Windows Azure and will apply worldwide.

Microsoft claims Windows Azure trumps its rival by replicating data to regions at least 650 kilometres away and providing more bang for the buck than Amazon EC2 overall.

The dense compute nodes cost US$0.25 per hour for a single instance on-demand and are available in the AWS Asia-Pacific region, including Sydney.