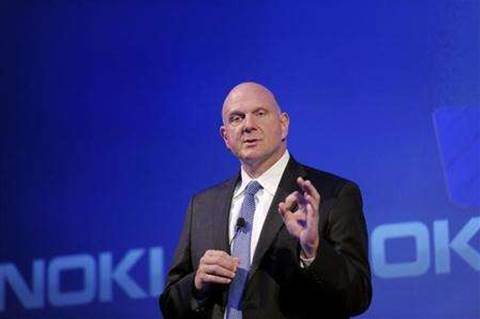 Microsoft has narrowed its list of external candidates to replace chief executive Steve Ballmer to about five people, including Ford Motor's current chief Alan Mulally and former Nokia CEO Stephen Elop, according to sources familiar with the matter.

The world's largest software maker also has at least three internal candidates on its shortlist, including former Skype CEO Tony Bates, who is now responsible for Microsoft's business development, and Satya Nadella, the company's cloud and enterprise chief, the sources said.

Despite the shortlist, the process could still take a few more months, the sources said.

In August, Ballmer said he would retire within 12 months.

The names of other candidates could not be learned, but the search committee is interviewing executives from a wide range of sectors, including life sciences and consumer, the sources said.

Microsoft declined to comment on the process and on behalf of the internal candidates. A Nokia representatives could not be reached immediately for comment late on Tuesday.

Ford spokesman Jay Cooney said: "There is no change from what we announced last November. Alan remains fully focused on continuing to make progress on our One Ford plan. We do not engage in speculation."