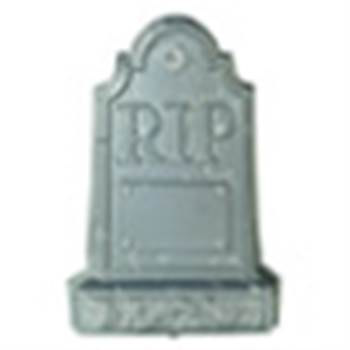 Information technology will not be reduced to utility status, argues Redmond.

A controversial IT expert has clashed with Microsoft after arguing that information technology has been reduced to utility status and no longer adds a competitive advantage to companies.

Nicholas Carr, a business writer and former executive editor of the Harvard Business Review, sparked a storm of controversy three years ago in an article suggesting that IT had been reduced to the same commodity level as electricity.

Companies should, he advised, spend as little money and time as possible on technology.

Speaking at a recent debate in London, Carr said: "Since the industrial revolution we have seen numerous examples of infrastructure technology such as steam engines, electricity, telegraph, telephone systems and highway systems.

"It is my argument that IT falls into that category. It is fundamentally an infrastructure technology that wants to be shared, homologised and standardised."

Carr went on to argue that IT only really becomes valuable to most companies when it has reached this commodity stage in its development.

"IT wants to lose its ability to provide advantage to individual companies through distinctive technology and distinctive use. It is only when it becomes part of a shared infrastructure that it gives its greatest benefit," he said.

While McDowell agreed with Carr that there was much hype in the 1990s over the value of IT, and a resultant widespread overspend on technology, he asserted that IT remains an essential way of providing strategic differentiation for companies.

"To argue that information technology, in the broadest sense of that definition, is a commodity and comparable to electricity and railroads misses the point that I am not sure that anyone can define what IT will be in five years from now," he said.

"I believe that innovation will, if anything, increase over the next five to 10 years."

Got a news tip for our journalists? Share it with us anonymously here.
Copyright ©v3.co.uk
Tags:
carrsdeathforitknellmicrosoftrejectsstrategy