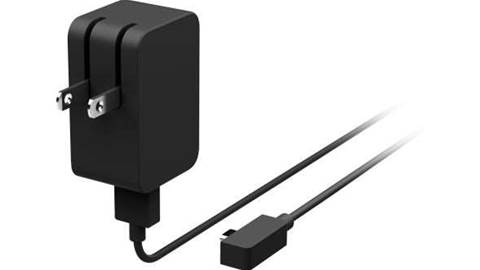 Microsoft is recalling power cords for certain models of its Surface Pro tablets worldwide due to overheating concerns.

The company said damage caused by the AC power cords being wound too tightly, twisted or pinched over a long period of time could result in the cords overheating.

"We will be releasing details of how customers can obtain a free replacement cable shortly," Microsoft said in a statement.

Microsoft is expected to release more detail late this week.

The company said only a "very small number" of customers had reported problems.

The new Surface Pro 4 model does not appear to be affected by the overheating issue.

Microsoft first released its enterprise-focused Surface Pro in early 2013, and has launched three other versions of the tablet-laptop hybrid device since.