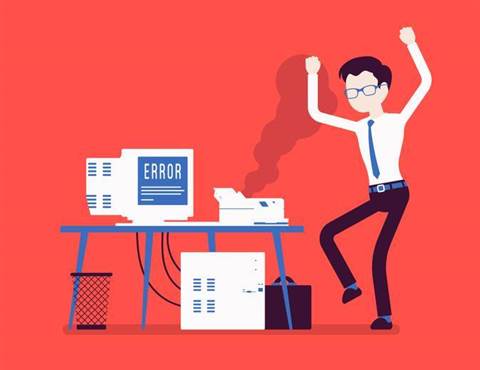 Microsoft's recent Windows 10 version 2004 update arrived with unwelcome "features" for users of the operating system including printing that no longer worked.

Acknowledging the problem, Microsoft said the print spooler might throw an unxpected error, or close unexpectedly when attempting to print.

"... No output will come from the affected printer," Microsoft noted, adding that the problem could also affect software-based printers such as Portable Document Format (PDF) document creating tools.

While Microsoft did not specify which particular printers are affected by the bug, users reported in different online forums that devices from Ricoh, Brother, HP, Canon, Kyocera and Panasonic will no longer work.

Removing the update, KB4557957, and not accepting any further patches until Microsoft has addressed the issue, is one workaround.

However, that runs the risk of removing important security updates as well.

Apart from Windows 10, all current supported versions of Windows client and server are affected by the printing bug.

Users with security products from AVG and Avast! also discovered that their anti-virus software did not play well with the latest Windows 10 updates.

Microsoft received reports that some users were unable to opeen Office applications after updating their systems, and instead received error messages such as "Windows cannot find "c:\program files\microsoft office\root\office16\winword.exe" Make sure you typed the name correctly, and then try again."

However, this was not a problem in Windows, Microsoft said, noting that AVG and Avast had rectified the bug on their end.