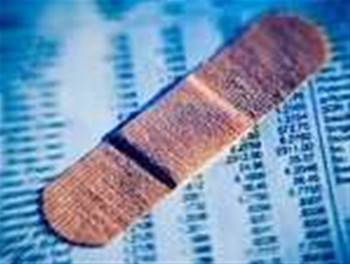 Two antivirus vendors have criticised Microsoft over its decision to push out its free anti-virus (AV), Security Essentials, under its Microsoft Update service.

Microsoft began offering Security Essentials as a free program in late 2009, which drew little objection from AV vendors, however its decision to push it to customers in the US and UK during the past fortnight has triggered claims the process is anti-competitive.

He added that the ubiquitous distribution of Microsoft's anti-virus would make it easier for criminals to develop malware that bypasses the blacklist.

The company wants Microsoft to continue pushing antivirus to Windows users, including illegitimate copy owners, but also include other AV programs in the update.

"Windows Update is a de-facto extension of Windows, so to begin delivering software tied to updates has us concerned," she added. "Windows Update is not a choice for users, and we believe it should not be used this way."

Microsoft initially justified its free AV service because it knew that "too many people" were unwilling or unable to pay for it.

This week it defended its new push program because giving away AV wasn't enough to encourage customers to use it, according to a statement Microsoft issued to CNet on Monday.

"Despite the broad availability of anti-malware software, we still find that many consumer and small business PCs remain unprotected," Microsoft said.