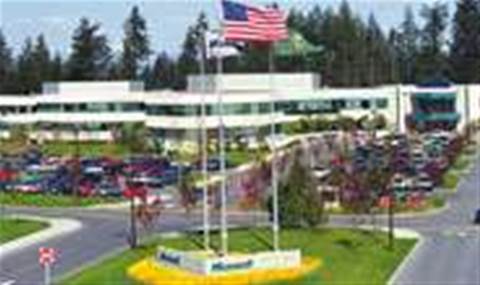 Microsoft has lobbied state legislators in the US to introduce a law which would prevent a business selling goods and services if one of its suppliers was found to be using pirated Microsoft software.

It would enable Microsoft to pursue losses resulting from piracy in foreign lands, such as China, where it may be more difficult to bring direct action against the actual user of the pirated software.

The law would, for example, affect retailers in Washington state that generate over $US50 million in revenues a year. If charged, they would be given 18 months to change suppliers or convince them to pay for Microsoft’s software, according to an article in the Seattle Times.

Open source legal blog Groklaw has described the law as “awful” and warned that US companies could be liable for triple the original damages claim.

“If a company overseas uses Microsoft's software, a pirated version, not in any step of the manufacturing process alone but anywhere in that business, and then sells the parts to a US company to become part of a larger product, the US company can be liable for damages, tripled if it was knowingly done and it can be blocked from selling the product in Washington state," the blog said.

But Microsoft claims that under the law it could not actually sue anyone. Legal action would have to be initiated by a State Attorney General or one IT-using company against a rival who was discovered to have bought goods from a supplier that was using more than $US20,000 worth of pirated software.

“Ford could sue Toyota, but Nike could not sue, say, Caterpillar or GM. And again, Microsoft or Autodesk or Adobe or whomever’s software gets pirated – none of them can sue, just the manufacturer who is injured by a competitor using stolen software,” a Microsoft spokesman told ZDNet US.

The bill was opposed by Dell, HP, IBM and Intel, but is in the final stages of approval in Microsoft’s home state of Washington, according to tech news site Engadget.
Got a news tip for our journalists? Share it with us anonymously here.