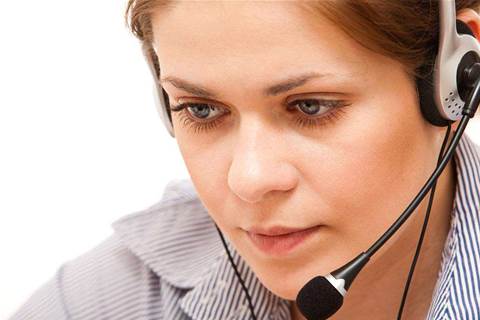 Microsoft has doubled the sales commission it offers partners for leading customers into the vendor’s CRM Online suite as it attempts to gain the scale necessary to knock SaaS leader Salesforce.com off its perch.

The software vendor has offered Australian resellers a 40 percent rebate for any channel-driven addition of customers, which will revert back to a standard 18 percent rebate as of June 30, 2011.

Microsoft has also offered a cash payment of AU$249 per user for organisations that migrate from Salesforce.com or Oracle before June 30, 2011 (minimum 15 seats to a maximum of 250).

It has also offered a 30-day free trial of the software.

He noted that SaaS-based CRM is growing at a far faster rate than the total CRM market (at approximately 31 percent growth versus 4.5 percent).

Microsoft is attempting to counter Salesforce.com’s dominance of the market by touting the benefits of its Outlook and Office integration, the choice of deploying the same code on-premise or hosted in Microsoft’s Singapore-based Azure data centre, and some aggressive pricing.

Organisations are granted 5GB of storage space with any deployment and can buy additional storage at $12.50 per gigabyte.

By comparison, Salesforce.com offers its Australian customers a similar product for $95 per user per month.

Whilst organisation’s can opt to pay by the month rather than negotiate discounts via volume licensing agreements, all licensing terms on the product are for a 12-month minimum.