Microsoft gets behind IE6 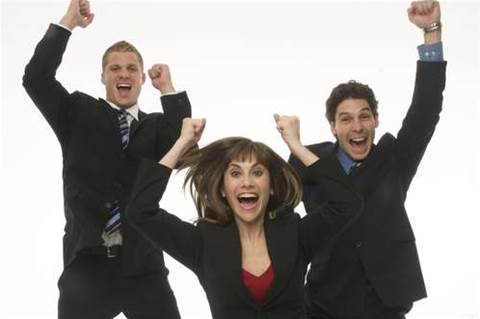 Microsoft has assured customers it will continue to support version 6 of its popular Internet Explorer web browser, despite growing calls from various quarters demanding it be scrapped and users forced to upgrade.

The arguments for withdrawing support for IE 6, which has now been superseded by two full releases of the product, are that it causes too many compatibility problems for web developers.

But in a blog posting, Microsoft's Internet Explorer boss Dean Hachamovitch said: "The choice to upgrade software on a PC belongs to the person responsible for the PC.

"We’ll continue to strongly encourage Windows users to upgrade to the latest IE. We will also continue to respect their choice, because their browser is their choice. Dropping support for IE6 is not an option because we committed to supporting the IE included with Windows for the lifespan of the product. We keep our commitments."

Hachamovitch also argued that many users still on IE6 are using it because the organisation they work for has not yet upgraded, so the decision is out of their hands.

Last week a group of web start-ups launched an "IE 6 No More" campaign, designed to encourage users to upgrade and put pressure on Microsoft to withdraw support for the outdated browser.

Yesterday, popular site Digg said it would probably withdraw support for IE6 for certain activities, because it takes up valuable time for its designers, developers and QA engineers that could otherwise be spent "building the future of Digg".

"Users of IE6 would still be able to view pages – just not logged in. This won’t happen tomorrow, but we’re thinking about doing it soon.

Got a news tip for our journalists? Share it with us anonymously here.
Copyright ©v3.co.uk
Tags:
browser choice continue ie ie6 software support
By Phil Muncaster
Aug 12 2009
6:18AM