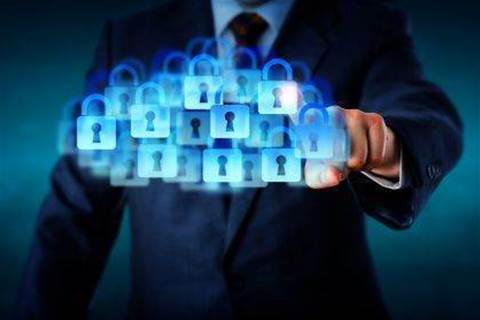 Becomes first hyperscale provider to do so.

Microsoft has been given the tick of approval by the Australian Signals Directorate to host protected-level datasets of government agencies in its public cloud.

The company was awarded protected certification for its Azure and Office 365 cloud services today, approximately 12 months after receiving its protected IRAP certification.

The announcement came as Microsoft switched on two new Azure public cloud regions in Canberra, aimed at servicing the mission-critical workloads of government and critical infrastructure.

Microsoft's push into Canberra has been fuelled by the public sector's increasing demand for cloud services, which is only likely to continue with the release of the federal government's revised cloud strategy.

The directive by the Digital Transformation Agency reiterates the need for agencies to use cloud services – particularly public cloud – for new or modernised services where appropriate.

“It has never been more important for government and Australian enterprises to strategically manage cyber security risks,” he said today.

“Australia is under increasing cyber security threat and as government and critical infrastructure innovate and transform, it is imperative that we remove risk in our existing systems and use modern, secure cloud technology.

It announced last week it had obtained a ‘protected’ IRAP certification for its Sydney facilities.