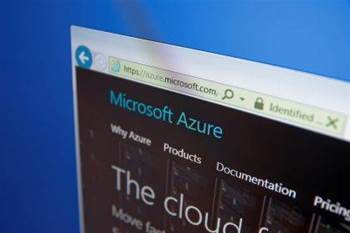 Microsoft says it has mitigated and remediated three vulnerabilities that could have been used to run commands remotely across the Azure cloud Integration Runtimes (IR) compute infrastructure.

In its advisory, Microsoft said a vulnerability in a third-party Open Database Connectivity (ODBC) driver used to connect to Amazon Redshift was found to be vulnerable to remote code execution.

The ODBC connector is used in Azure Synapse Pipelines and Data Factory IR.

Attackers exploiting the vulnerability could have acquired the Azure Data Factory service certificate and run commands in other cloud tenants' Data Factory IRs.

While an attacker could have run commands remotely across IR infrastructure without being limited to a single tenant, the vulnerability did not affect Azure Synapse as a whole.

Microsoft implemented several mitigations against the bug, including reviewing the third-party ODBC driver code, working with Amazon on the fixes.

Security vendor Orca reported the bug to Microsoft on January 4, and a fix was rolled out on April 15 United States time.

Microsoft said it is not aware of the vulnerability being exploited.