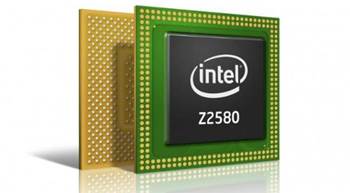 Windows 10 users with portable devices running Intel Atom processors will be supported by Microsoft until January 2023, after the company had a change of heart about cutting off updates.

Although Microsoft had said it would no longer support the Windows 10 creators update on Intel Atom processors - codenamed Clover Trail and sold with computers from 2014 to 2016 - it will now continue to do so.

In a statement to iTnews the company said the issue boiled down to Intel no longer supporting Clover Trail-based systems.

Intel Clover Trail systems require additional hardware support for the Windows 10 creators update to work; without this there could be a performance impact when moving to the latest feature version of Windows 10, it said.

Nevertheless, Microsoft said it will do its best to ensure customers with Clover Trail systems will be supported for the next six years.

"We know issues like this exist and we actively work to identify the best support path for older hardware," it said.

"As part of our commitment to customers, we will be offering the Windows 10 anniversary update to these Intel Clover Trail devices on Windows 10, which we know provides a good user experience.

"To keep our customers secure, we will provide security updates to these specific devices running the Windows 10 anniversary update until January of 2023, which aligns with the original Windows 8.1 extended support period."