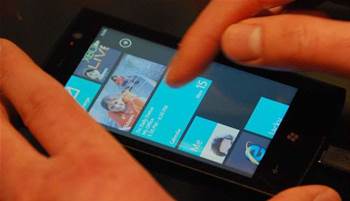 Microsoft has released portions of source code that it intends to use to collect data to power location services on its Windows Phones and Bing search engine.

The Redmond giant said it would perform "managed driving" exercises to survey Wi-Fi access points and cell tower locations, but did not disclose which countries it would survey as part of the effort.

"The source code demonstrates both the type and amount of data we collect when surveying Wi-Fi access points through managed driving," the firm said in a blog post.

Microsoft said it planned only to observe data that "any phone, computer or other device connecting to Wi-Fi access points can observe."

"The software does not intercept wireless data transmissions from consumers' computers (so called "payload" data)," Microsoft said, making reference to the Google wardriving scandal that landed the search company in a global controversy.

The portions of source code were published to the MSDN website. The source code had been downloaded about 1,450 times at the time of publication.