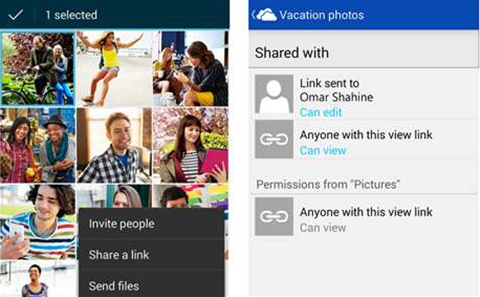 Microsoft has taken the knife to the pricing for its online storage service OneDrive, dropping monthly subscription rates by almost three quarters.

The price drops, which were announced on the OneDrive blog but as of writing were not yet listed on website for the storage service, will take effect in July.

Monthly prices for customers without an Office 365 subscription will then drop from US$7.49 to US$1.99 per gigabyte, and to U$3.99 from US$11.49 per gigabyte. Australian pricing is yet to be announced.

Furthermore, all Office 365 subscribers now get one terabyte of storage; business Office 365 customers received the expanded capacity in April this year already.

OneDrive will now offer 15GB without a subscription, up from 7GB previously.

The move to bump up the free space comes two years after Microsoft drastically reduced the amount available on its storage service, then named SkyDrive, from 25GB to 7GB.

OneDrive continues to have a file size limit of two gigabytes each, unchanged from previous iterations of the service.