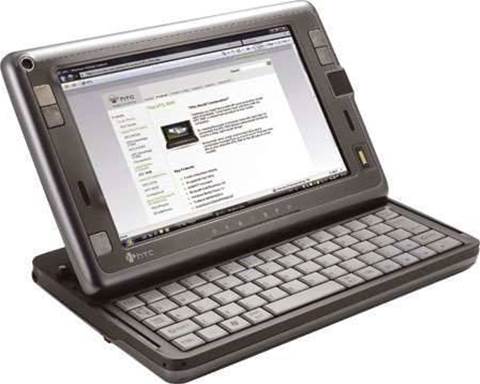 Microsoft will take the fight for more of the business mobile email market in Australia to BlackBerry by launching a service on Telstra's Next G network.

The basic $39.95 plan has unmetered push email and a 100MB data allowance for internet browsing.

The $49.95 plan has VPN capabilities and a licence for Microsoft's system center mobile device manager that manages fleets of devices.

Those functions include remote lock and wipe of the device if it is lost or stolen and over-the-air application and service provisioning, said Telstra executive director for product management, Ross Fielding.

The services to start on July. "It's an alternative to BlackBerry email using a Microsoft based device," Fielding told iTnews.

"The number of [Telstra] Windows smartphone devices that come loaded with this capability will increase over time. We'll go out with a couple of devices next week but the number available will go up to five by the end of August or early September."

He said the browsing data limit was based on customer research and average data amounts pulled down by BlackBerry users on its network.

"We'll keep reviewing it," he said.

He said the ability to port it into the mobile environment would attract organisations.

"The beauty of the solution is the ubiquitous look-and-feel," Brough said.

"The way people use Exchange for email and calendaring on the desktop, that look-and-feel can be very much replicated on the smartphone. It's an experience that people are used to and I believe it's the best email experience you can get on a mobile device."

Telstra and Microsoft declined to say what were their financial targets for Australia Fielding said there was room to win businesses over.

"We still think there's potential upside for further penetration in the mobile space," he said.

It is the latest result of an alliance between the software maker and telco announced last November. And it is set to encompass hosted business applications and unified communications.