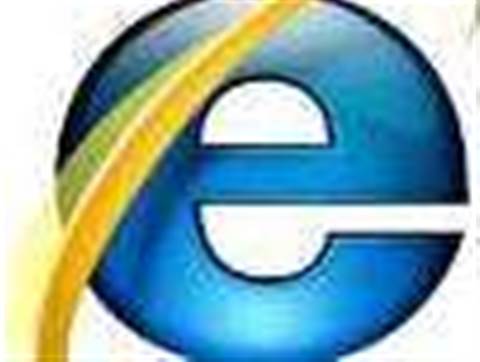 Microsoft is changing the way its flagship Internet Explorer web browser prompts users during the installation process, in a move that could be a response to increasing pressure from the European Union over antitrust claims.

According to a blog posting from the firm, Microsoft is setting out to make the user’s choice of default browser more explicit.

“The goal of the IE setup experience is to put IE users in control of their settings and respect existing defaults,” wrote the IE team.

As part of the changes, users who install IE 8 and have another browser already set as default will be presented with a new pop-up asking if they want to change their default browser to Internet Explorer.

In order to roll out this feature as quickly as possible to as many users as possible, Microsoft says it will be doing so as part of a dynamic update rather than a full re-release. The update is set for mid August.

“We will make this change available in the next cumulative security update for Internet Explorer, so administrators that regularly deploy security updates throughout their organisation can easily incorporate this new behaviour,” said the IE team.

"Administrators can find information about how to manage software and security updates in the Update Management TechCenter on Technet. Administrators can customise the default browser settings using Set Program Access Defaults.“

Microsoft has long been in trouble with the EU over unfair bundling of Internet Explorer. In June, the Commission criticised Microsoft’s plans to offer a version of Windows 7 without IE.

"The Commission had suggested to Microsoft that consumers be provided with a choice of web browsers,” said the EC in a statement at the time.

“Instead, Microsoft has apparently decided to supply retail consumers with a version of Windows without a web browser at all. Rather than more choice, Microsoft seems to have chosen to provide less."