Microsoft backs out of Itanium 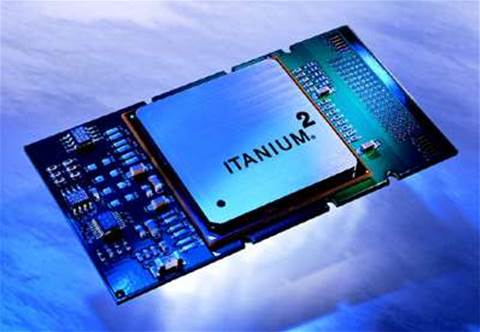 Microsoft is dropping support for the Itanium platform.

The company announced in a blog posting on Monday that following the release of Windows Server 2008 R2, the company would no longer support the much-maligned Intel server platform.

In announcing the move, Microsoft cited recent advances in the 64 bit x86 (x64) processor field which have made the chips suitable for use in mission-critical server deployments.

"The natural evolution of the x86 64-bit architecture has led to the creation of processors and servers which deliver the scalability and reliability needed for today’s 'mission-critical' workloads," wrote Microsoft senior technical product manager Dan Reger.

"Just this week, both Intel and AMD have released new high core-count processors, and servers with 8 or more x64 processors have now been announced by a full dozen server manufacturers."

Intel made a similar assessment on x64 last week when it released its latest line of Xeon server chips. The company immediately came out in defence of Itanium, however, claiming that the new x64 chips would not compete with the platform.

Once touted by Intel as the long-term solution for server computing, Itanium failed to gain traction with application developers and has yet to live up to its initial billing.