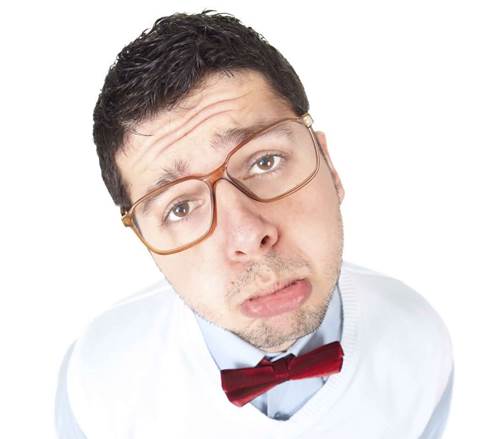 Customers angry that product is tied to Dell, HPE and Lenovo servers.

Microsoft has revealed its forthcoming Azure Stack won't run on the hardware of customers' choosing, an about-face on its earlier position that the hybrid cloud product would be vendor-agnostic.

"We’ve been working with systems vendors on integrated systems for a while now and see this as the best approach to bring Azure innovation to customer data centres reliably and predictably," Jewett wrote.

"We are co-engineering these integrated systems with Dell, HPE, and Lenovo to start."

Microsoft has also pushed back Azure Stack's launch date to the middle of next year. It had initially indicated a Q3 2016 launch.

The announcement that Azure Stack will only run on specific Microsoft-ordained hardware was met with frustration by customers.

"This is really disappointing to hear. There has been no mention ... that the initial general availability would force us to essentially buy a private cloud in a box from a vendor that we may or may not already have an existing relationship with," Azure customer Andrew McFalls wrote.

"It was communicated to me that upon general availability we would be able to buy our own hardware (from a vendor of our choosing) and purchase the Azure Stack software/license and that would be it."

"Are you saying that if i have required hardware and would like to build Azure stack on this, MSFT will not support this method and I have to go only with the authorised vendors or CSP STD/Premium?" another commenter asked.

Microsoft employee Vijay Tewari said the path to customer success with Azure Stack was through an "integrated hardware software and support offering from Dell, HPE and Lenovo".

Microsoft first floated Azure Stack in May last year, and released the first technical preview of the hybrid cloud software in January.

Azure Stack is aimed at customers wanting to deploy Microsoft Azure cloud services from their own data centres. This hybrid public-private cloud model provides the flexibility of hyperscale public clouds combined with the control offered by private clouds.

Although the company has published hardware requirements for the Azure Stack preview that only state the servers must be certified for Windows Server 2012 R2 - without being specific to a vendor - today's announcement rules out the possibility of hardware-agnostic deployment for the hybrid cloud product, at least initially.