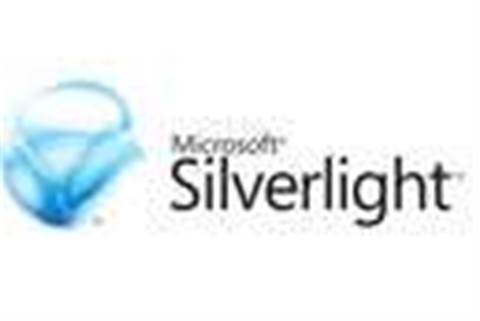 Microsoft will release a beta version of the next version of its Silverlight software in the first quarter of next year.

Users would also be able to enjoy variable speed playback of media content with automatic audio pitch correction, according to Microsoft.

“This is great for training videos where you want to speed up the trainer while still understanding what he’s saying,” Scott Guthrie, corporate vice president for Microsoft's developer division, said in a blog post.

Remote control support was also added by the Redmond giant. Other new features were introduced to stop screensavers coming on when video was in motion.

Silverlight 4 was only released earlier this year as Microsoft looked to get some more market share over competitors like Adobe Flash.

Got a news tip for our journalists? Share it with us anonymously here.
Copyright © ITPro, Dennis Publishing
Tags:
5 announces microsoft silverlight software