Microsoft and Novell push into China 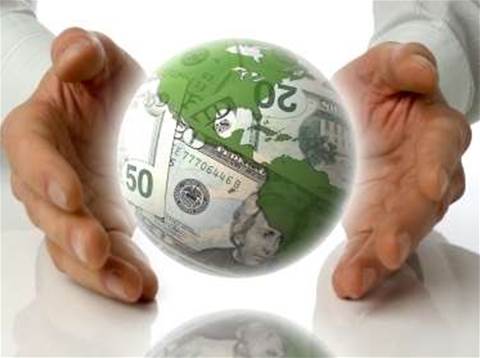 Microsoft and Novell have announced an "incremental investment" in their interoperability relationship, and have promised to put particular emphasis on the Chinese market..

The collaboration in China will focus on joint marketing and training efforts in areas including high-performance computing (HPC) and virtualisation.

According to the partners, the move is a result of increasing customer demand in China for offerings that bridge the gap between open source and proprietary software.

Microsoft and Novell cited several China-based firms that have recently signed up for Microsoft certificates for three-year support subscriptions for SuSE Linux Enterprise Server from Novell.

These include the People's Insurance Company of China Group, Dairy Farm Company and Dawning Information Industry.

"It is very encouraging to see that our business and technical collaboration continues to resonate with customers around the globe," said Ron Hovsepian, president and chief executive at Novell.

Ya-Qin Zang, corporate vice president and chairman of Microsoft China, added: "We are very pleased with the initial response in the Chinese market to our joint offerings for intellectual property peace of mind and technology interoperability in areas such as virtualisation and HPC."
Got a news tip for our journalists? Share it with us anonymously here.
Copyright ©v3.co.uk
Tags:
and china into microsoft novell push software