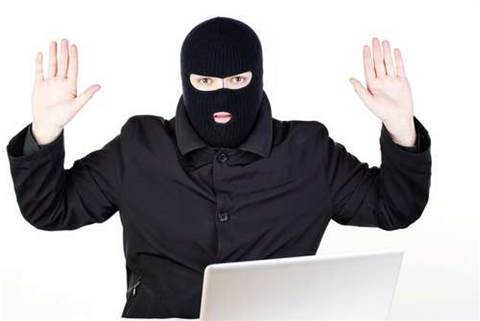 The software giant said in a statement released yesterday that the site had been developed by a Chinese vendor for Microsoft's MSN China joint venture, and that the vendor in question has acknowledged that it copied the code.

"When we hire an outside company to do development work, our practice is to include strong language in our contract that clearly states the company must provide work that does not infringe the intellectual property rights of others," the statement said.

"We are a company that respects intellectual property and it was never our intent to have a site that was not respectful of the work that others in the industry have done."

However, Microsoft said that it "assumes responsibility" for the situation, and confirmed that it will be suspending the beta site indefinitely.

The company also apologised to Plurk and said it will be "reaching out to them directly" to explain what happened and the steps it has taken to resolve the situation.

Plurk said in a blog post that it was "stunned, shocked and unsure what to do next" after the incident.

"It hits that much closer to home when all the years of hard work and effort to create something unique are stolen so brazenly," the firm said.

Plurk is now gathering facts on the timeline of events and parties involved to understand why and how the theft took place.

The company's micro-blogging service is hugely popular in Taiwan, where it is currently 10 times bigger than Twitter.

Got a news tip for our journalists? Share it with us anonymously here.
Copyright ©v3.co.uk
Tags:
company microsoft oddware site software strategy work
By Dan Worth
Dec 17 2009
6:34AM