A Python framework has been released that taps into more than 29 million hacked accounts for use in penetration tests.

The fully-fledged Recon-ng framework was released by pen tester Tim Tomes and could access the millions of stolen and hacked credentials held by PwnedList. 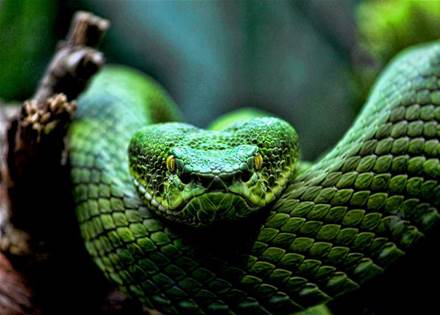 Tomes said the framework, built over several months, did not overlap with the established Metasploit framework because it was built for web-based open-source reconnaissance.

"We've been using it at Black Hills Information Security over the past several months and it has drastically increased our efficiency and effectiveness during the penetration testing process, Tomes said.

"At times, we've had valid authentication credentials for a target without ever sending a packet to the network.

"I encourage any and all input, as I am not a programmer, just someone who likes to code."

Recon-ng contains "independent modules, database interaction, convenience functions, interactive help, and command completion" with the look and feel of Metasploit, which it is hoped will reduce the learning curve of the framework.

"It is a completely modular framework and makes it easy for even the newest of Python developers to contribute. Each module is a subclass of the module class. The module class is a customised cmd interpreter equipped with built-in functionality that provides simple interfaces to common tasks such as standardising output, interacting with the database, making web requests, and managing API keys. Therefore, all the hard work has been done. Building modules is simple and takes little more than a few minutes. "

PwnList's Steve Thomas told SC it is the first open source framework of its kind.

"It is the first open source framework that we know of that makes it easy for penetration testers to get access to hacker-stolen credentials for their clients in just a matter of seconds," he said.