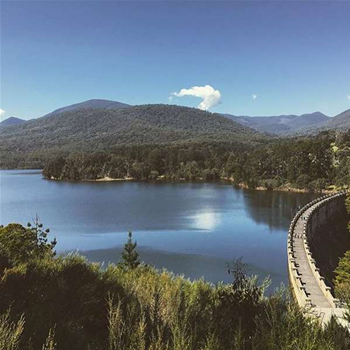 The utility supervises the majority of water systems in Melbourne including the reservoirs, and the sewerage and drainage system that services the city.

Purcell announced his departure on LinkedIn.

“After six-and-a-half exciting years at Melbourne Water, it is time to hand over the reins and open a new chapter in my career,” he wrote.

Purcell added he is interested in pursuing a new position in a similar field.

As Melbourne Water's CTO, Purcell oversaw the company’s commercial and technology services including its strategy development and performance.

It is not the only open C-level technology role at Melbourne Water, with the utility also looking for a chief information security officer (CISO).

The CISO will be responsible for leading and handling cyber security across all areas of Melbourne Water's digital operations. The role will report to the CTO.

It must also align with the current Melbourne Water Digital Strategy plus the Victorian Government Cyber Security Strategy, which is a 23-point plan outlining steps for agencies and similar parties to increase cyber resilience.