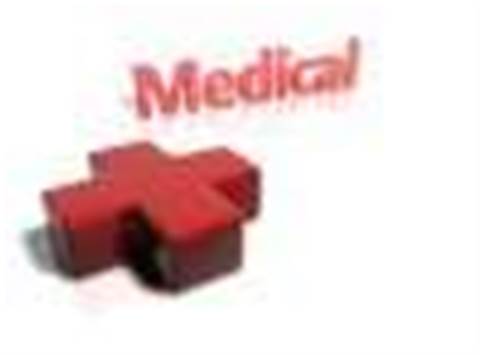 The medical profession is lagging behind other service sectors and professions in its use of internet-based technology, according to a new study.

A recent investigation by research firm Harris Interactive in association with The Wall Street Journal suggested that patients would like to see the medical profession move in this direction.

Most adults said that they would like to have access to electronic medical records and other electronic means of communicating and transferring medical information.

"Given a choice between a doctor who provides such services and one who does not, more than half of all adults believe this would influence their choice of doctors," the report said.

"In the future, physician practices that choose to invest in and use health information technology could find themselves at an advantage."

Of the 2,624 US adults questioned for the report, 77 percent would like reminders via email from their doctors when they are due for a visit or some type of medical care.

Only four per cent of doctors currently use this technology, and another three per cent have it available to them but do not use it.

Three-quarters of adults indicated that they would like to have the ability to schedule a doctor's visit via the internet. Only three percent currently use such services and four per cent have it available to them, but do not use it.

Furthermore, 74 percent would like to use email to communicate directly with their doctor.

The poll also indicated that the availability of online services could influence to some extent how patients choose health care providers.

Given a choice between a doctor who provides an electronic medical record and one who does not, 54 percent of adults said that this would influence their choice of doctors a 'great deal' or to 'some extent', compared to 34 percent who said that that it would 'not influence' their decision.

Got a news tip for our journalists? Share it with us anonymously here.
Copyright ©v3.co.uk
Tags:
embrace failing internet medical sector telco/isp the to