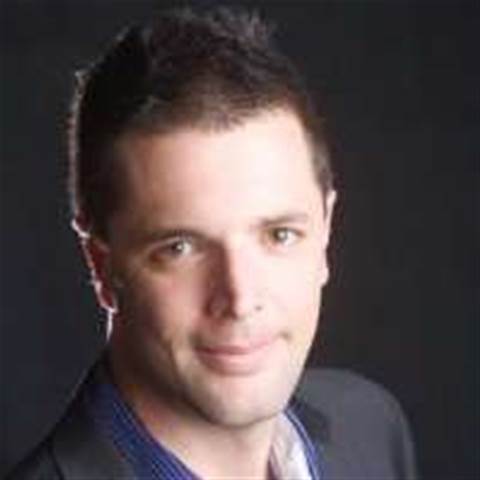 The bank is nearing the completion of a $70 million technology transformation program, which has been led by current CIO Kathryn Hawkins.

The technology transformation included the overhaul of ME’s core banking system, which aims to cater for a streamlined processing of applications for new services and up to four times the volumes of the bank’s existing system.

The overhaul, originally scheduled to be complete in January, has proven more difficult than initially expected and has come at the expense of a series of short outages.

In a statement released this morning, ME Bank said Gay’s job will be to oversee the completion of the project and also extend the bank’s agile innovation program.

Gay’s most recent role at GE Capital was the standardising and simplification of IT processes across global teams, with a focus on lean and six sigma methodologies. He was previously chief technology officer for GE’s  Capital’s local operations.

Gay described ME Bank as a “young and nimble organisation with an appetite to innovate and disrupt.”

“Technology will determine which banks succeed in the 21st century,” ME Bank CEO Jamie McPhee said in a statement.

“Our transformation program is a major enabler for growth, increasing our capability and improving our operational efficiency – our ability to compete.”

Hawkins steps down at the end of the month, and Gay will replace her as of January 27.