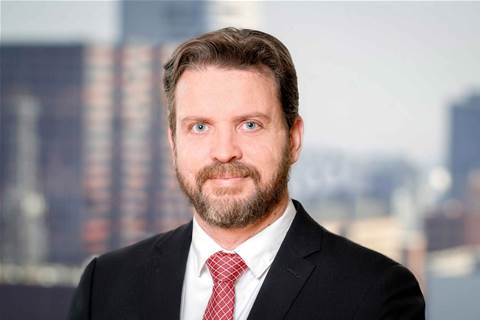 Toohey was most recently general manager for delivery and engineering at Bankwest, and has previously held CIO roles at Wesfarmers and iiNet.

ME bank said that Toohey, who started the new role yesterday, will oversee the development, management and monitoring of the bank's information technology function.

The bank underwent a five-year technological transformation under Gay’s tenure, which saw it deploy seven new software systems and one million lines of code as it completely overhauled its IT architecture.

Toohey joins at a time when ME Bank is "accelerating its frictionless banking vision, using technology to enhance digital channels and customer self-service", it said in a statement.

Craig Ralston, who has since been named group executive for customer banking, has been acting as ME Bank's CIO since Gay’s resignation.