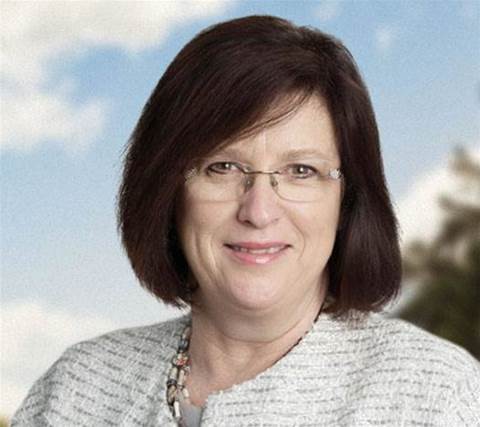 The chief executive of New Zealand network infrastructure builder Chorus, Kate McKenzie, will step down at the end of the year, after just three years at the top job.

Chorus chairman Patrick Strange said McKenzie had advised the board that she intended to return to Australia at the end of the year.

The reason for McKenzie's departure is a "desire to spend more time with her Sydney-based family," Strange said.

ASX-listed Chorus is now hunting for a replacement for McKenzie, who will remain at the helm until a successor is found. Internal and external candidates will be considered for the chief executive role, Strange said.

McKenzie took over in December 2016 after Chorus initial chief executive Mark Ratcliffe, who led the company after privatised incumbent Telecom New Zealand was structurally separated into retail and wholesale entities.

Prior to running Chorus, she held the position of chief operating officer at Telstra, having started at the telco in 2004.

Chorus today reported earnings before tax of NZ$635 million, in line with guidance but down from NZ$653 the year before.

The network builder blamed reduced revenue, and increased interest costs to fund the loans for the rollout of the Ultra-Fast Broadband residential and business fibre to the premises network in New Zealand.

Chorus said fibre uptake is at record levels with 186,000 installations being done in the current fiscal year.

Uptake of fibre connections in UFB areas is 53 per cent and Chorus expects to make available gigabit connections with no data caps to over 1.3 million customers by 2022.