Many IT staff will work harder for less 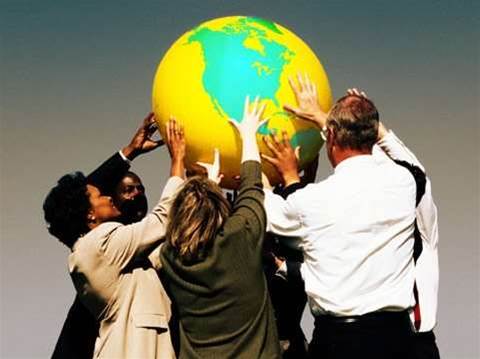 A survey of over 600 IT staff in New York, London and Amsterdam has shown that over half are concerned about losing their jobs and over a third would be prepared to work longer hours with a 25 per cent pay cut if they could keep their jobs.

Overall half of US workers said they would be prepared to work an 80 hour week, compared to 37 per cent in Holland and 27 per cent in the UK. More than one in ten US workers would consider blackmailing their boss to keep their job.

Overall 46 per cent said that if redundancies were rumoured they would try and find the list of staff to go and half of those would use their access rights to snoop around corporate servers or bribe a friend to do it for them, according to Cyber-Ark, which conducted the research.

More worryingly more than half of those questioned said that they had already taken commercially valuable corporate data from their workplace as a hedge against losing their jobs. In Holland the figure was as high as 78 per cent, with in the US 58 per cent and one in four British staff admitting to downloading data.

Adam Bosnian, vice president of Products, Strategy and Sales of Cyber-Ark says, “Employers have a right to expect loyalty from their workforce, however this works both ways and in these dark days, everyone is jittery especially with lay offs at the top of most corporate agendas - the instinct is to look out for number one.

“It would be unthinkable to leave money on a desk, an obvious temptation to anyone passing, instead it is always safely locked away and its time sensitive information is given the same consideration. Our advice is only allow access to sensitive information to those that really need it, lock it away in a digital vault and encrypt the really sensitive data.”

When it comes to locking down sensitive data the US is lagging badly. Barely a third of US workers reported that it was getting more difficult to steal data, compared to 46 per cent in Holland and 71 per cent in the UK.
Got a news tip for our journalists? Share it with us anonymously here.
Copyright ©v3.co.uk
Tags:
cent half per sensitive staff training & development us
By Iain Thomson
Dec 2 2008
2:37PM