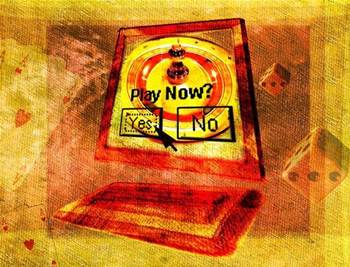 A Chinese man is suing information security giant Symantec for the collapse of his computer following an anti-virus update from the company last month.

The Southern Guangdong Province-based solicitor is taking legal action against Symantec for 1,644 yuan for losses caused by the automatic update of Norton Anti-Virus, according to reports.

The update, which was issued on 18 May, was intended to fix two critical Windows XP files believed to be malware and deleted them instead, causing havoc for millions of Chinese PC users.

Liu Shihui’s lawsuit is believed to be the first of its type in China, and is being viewed as a potential precedent in the Asian country, which is now a huge market for the software industry.

“Here in the West an action of this type is unlikely to succeed because of the warranty conditions that IT vendors normally apply to their software," said Phil Higgins, senior partner at Brookcourt Solutions.

"Had he [Liu Shihui] purchased his software from an authorised reseller, rather than going direct, he could have approached the reseller for support,” he added.
Got a news tip for our journalists? Share it with us anonymously here.