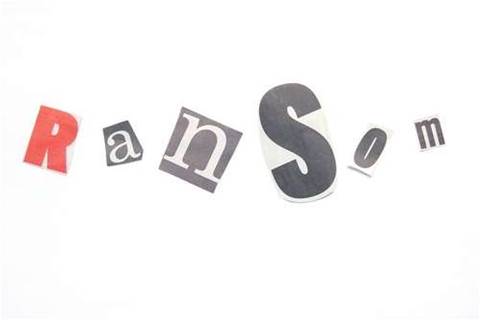 Microsoft has spotted localised malware attempting to dupe users by posing as messages from police forces.

The ransomware rendered computers unusable or documents inaccessible before perpetrators demand payment from the victim in order to restore normal operation.

Perpetrators in recent cases have posed as police authorities and demanded users pay a fine for purported use of illegal material, according to Microsoft

The messages claim the user has accessed child pornography and emails "with terrorist background." Those who do pay do not get their computer fixed.

"In order to make the computer functional again, the user is asked to transfer money via a legitimate online payment service, such as Paysafecard or Ukash, to the supposed authorities," said Horea Coroiu, from the Microsoft Malware Protection Centre.

"A quite interesting fact is that the geographical distribution for most of the samples coincides well with the targeted countries. In the case of Trojan:Win32/Ransom.DU, which is a generic detection for a German-language variant of the ransomware that impersonates the German Federal Police, 91.59 per cent of the samples we received from July to November this year were found in Germany."

Malware infected machines via drive-by-downloads and the Blackhole exploit kit.

Microsoft said several spam campaigns contained links to the exploit kit, some of which was generated by the notorious Cutwail botnet.

"The good news is that no zero-day exploits that we know of are involved, so keeping your software up to date will considerably reduce the likelihood of infection," Coroiu added.

"In the unfortunate case that your computer is infected with this malware, don't even consider paying. If you do so, your computer will not get unlocked anyway, so paying does not actually solve your computer problem."

Got a news tip for our journalists? Share it with us anonymously here.
Copyright © ITPro, Dennis Publishing
Tags:
crime malware police security