Malware groups mine five percent of all Monero 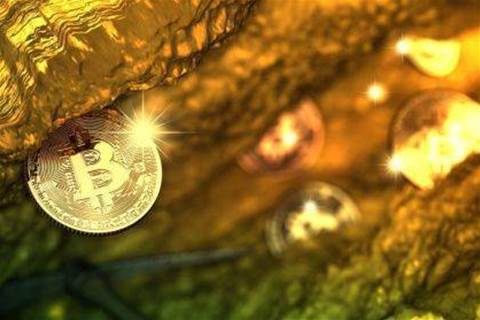 Take in tens of millions.

Malware groups are estimated to have raked in at least US$97 million (A$128 million) from Monero cryptocurrency miners that have been added to their code.

Research by Palo Alto Networks showed a steep rise in malware samples being detected by the company through 2018 that contained some form of cryptocurrency miner.

The figures mean that “around five percent of all the Monero currently in circulation - 15,962,350 XMR” - has been mined using code running on infected devices.
While mining Monero through malware has overall been lucrative, it appears to be hit-and-miss for malware writers themselves.

The researchers said as many as half of all wallets tied to malware campaigns “have been unable to generate any meaningful amount of Monero”.

Though this was “likely due to the malware being unsuccessful”, the researchers noted that the malware’s financial successes could just be well hidden.

“Defeating cryptocurrency miners being delivered via malware proves to be a difficult task, as many malware authors will limit the CPU utilisation, or ensure that mining operations only take place during specific times of the day or when the user is inactive,” the company said.

“Additionally, the malware itself is delivered via a large number of methods, requiring defenders to have an in-depth approach to security.”

Earlier this year, server administrators were warned that cryptocurrency mining malware was being targeted at Windows and Linux boxes.