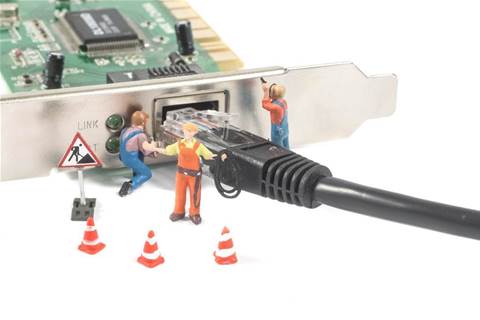 Akamai Prolexic issue believed to be the cause.

Major banks’ internet services and payment terminals, as well as websites for other major brands, went offline on Thursday afternoon in what appears to be an issue with a widely-used DDoS mitigation service.

The root cause appears to be an issue with Akamai’s distributed denial-of-service (DDoS) mitigation platform, Prolexic.

“If you face the downtime, kindly turn off/route off Prolexic solution,” a customer service agent reached via chat on Akamai’s website advised.

“We deeply apologise for the experience.” 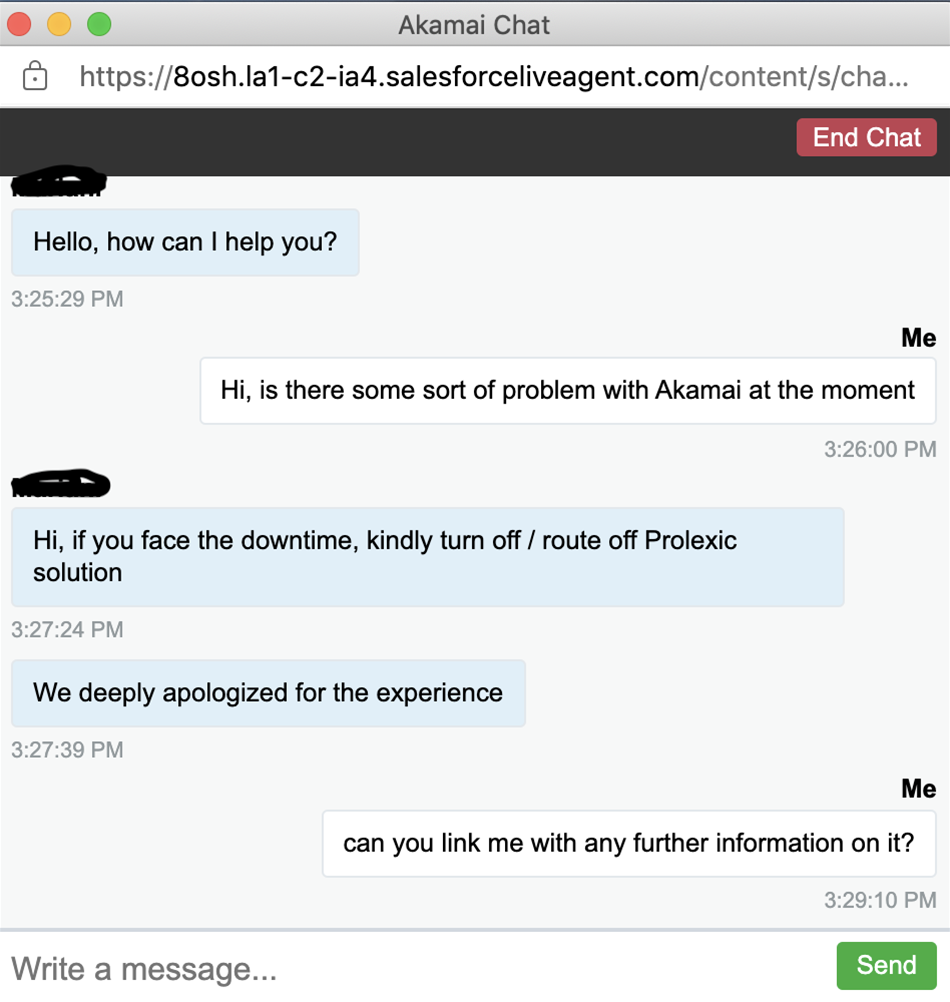 The agent said there was no other information that could be offered but that Akamai’s “technical team are working on it.”

Similar disclosures were made in social media channels, and sources similarly confirmed Prolexic as the cause.

An Akamai spokesperson officially confirmed at 6.30pm that it has an issue.

"We are aware of the issue and actively working to restore services as soon as possible," a spokesperson said.

It appears the issues are ongoing on Akamai's end as of 7pm AEST, but many customers have been able to deploy suggested workarounds.

A source told iTnews that the outage was having an impact on Virgin Australia’s flight operations, with gate crew unable to access the airline’s IT systems for about half an hour, but this had since been resolved.

Major banks were facing large amounts of criticism from customers via social media channels, with many left stranded at the point-of-sale, unable to complete transactions.

Australia Post indicated it is also feeling some impact.

"An external outage is currently impacting a number of our services," it said. "We are investigating and will keep you updated as more information is available."

CBA said that its services started to return by 4.15pm AEST.

Updated, 5.35pm: This story originally stated that eftpos was "down", based on advisories from corporate users such as Service SA, and end users. An eftpos spokesperson has since clarified that eftpos itself was not "down", although users could not access its services. The story has been corrected to reflect this.