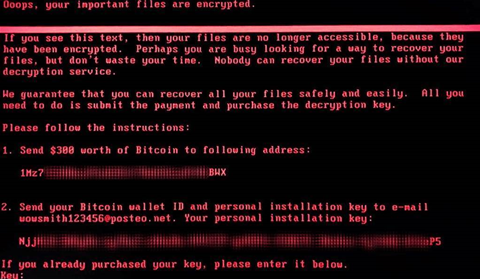 Danish shipping giant AP Moller-Maersk will book losses in the hundreds of millions of dollars after three of its businesses fell victim to the NotPetya destructive malware attack in June this year.

In its interim report [pdf] for the second quarter of 2017, AP Moller-Maersk said it was hit by the malware through hacked updates to the Ukrainian MeDoc accounting software.

Systems at Maersk Line, Damco and APM Terminals had to be shut down to contain the spread of the malware, as the businesses interfaced with each other as well as partners around the world.

Recovery from the attack took until July 9, and AP Moller-Maersk now says it will see a substantial financial impact.

The company said updates and patches applied to both Windows systems and antivirus "were not an effective protection in this case."

NotPetya caused large losses for other corporations worldwide as well. In July, Reckitt Benckiser said it would take a A$171 million impairment from the attacks.

FedEx similarly said the malware attack on its TNT Express subsidiary would result in lower earnings this year.