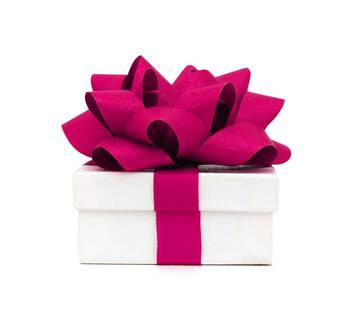 Macquarie Telecom has emerged as the tech industry’s most generous political donor once again.

Mac Tel ramped up its contributions from the $133,000 pledged in the previous financial year, and Queensland’s Liberal National Party fell off its list of recipients.

The telco and managed service provider close to tripled its financial offering to the ALP in 2012-13.

Other IT and telecommunications companies digging deep for the political parties include Optus, CSC and data management specialists Intalock.

US based wireless infrastructure provider Crown Castle gave the ALP $9100.

A number of smaller donations and fundraising commitments were made by HP, Telstra, TechnologyOne and Vodafone.