Macquarie Uni to move disaster recovery to the cloud 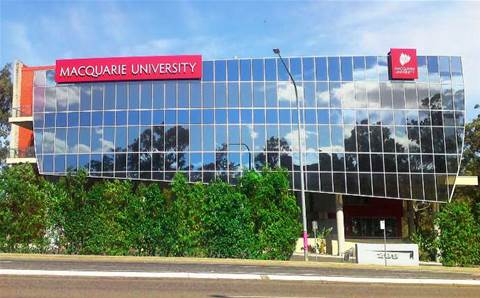 Begins 2017 with major IT transformation.

Macquarie University will migrate its disaster recovery needs to a new, infrastructure-as-a-service “virtual data centre”, as part of a broader ongoing IT transformation program being led by chief information officer Mary Davies.

It has begun taking bids from providers interested in setting up the new DR capacity.

The uni envisages the new IaaS resources will be utilised by all departments and faculties of Macquarie, leaving only "a small footprint" of critical services remaining on campus infrastructure for the time being.

Its data recovery site is set to be replaced entirely.

Currently, the university operates a primary data centre at its main North Ryde campus plus a secondary facility co-located at Global Switch in Darling Harbour, with a number of faculties also operating their own, separate infrastructure.

According to a request for tender issued by the university, the project was prompted by a recent data centre benchmarking project, which identified its equipment age as "a significant risk to the delivery of services”.

It also wants to be able to scale data centre resources up or down without supplier negotiations, improve user satisfaction, create better resource visibility, and pursue data centre automation.

It says migration “will be incremental and occur over a period of time”.

The tender process is set to close on 10 February, with shortlisted vendors do be notified at the end of March, and a recommendation report to be issued at a yet-to-be-announced date.

In September of last year, Macquarie University approached the market for third-party partners who could provide outsourced IT project delivery teams.

The outsourced teams will have responsibility for all planning, management and implementation activities needed to drive the uni's IT transformation program, including the virtual data centre project.