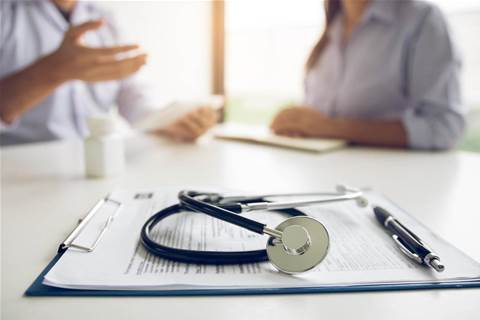 Calls for data to beat out Google, Microsoft.

A team from Macquarie University has set out to build its own version of an artificial intelligence-powered scribe in a race against global tech giants like Google, Microsoft and Amazon.

Researchers from the Australian Institute of Health Innovation (AIHI) at Macquarie are currently hunting for data to build an automated speech-to-text capability that can accurately record medical jargon for integration with health records.

While AI scribes have become much more popular and powerful in recent times, they’re still far from perfect (often with hilarious or frustrating results).

And although AIHI didn't delve too deep into it, the security of consultation recordings could be a major concern for doctors and patients alike, especially when processed by large multinationals known for harvesting data to sell to unknown third parties.

In a paper recently published in the journal Digital Medicine, the researchers said that apart from the sensitivity of the data, there are five main challenges in producing an effective scribe.

One of the main problems is that AI technology needs a lot of data on which it can be trained, which is “extremely hard to come by,” Dr Juan Quiroz, one of the researchers working on the project, told Macquarie’s Lighthouse publication.

“We need recordings of tens of thousands of conversations between patients and doctors so the AI can learn patterns from the data.

“Doctors and clinicians rarely record their consultations,” he said, noting that asking them to do so is yet another imposition for professionals already operating with a late on their plate.

Even if a clinician does record a consultation, many AIs struggle to transcribe recordings with multiple voices, accents or ambient noise.

Training the AIs is no easy task either due to the unstructured nature of many patient consultations and taking down notes to compare human and AI outcomes takes a great deal of time and clinical expertise.

“The currently closed environment for sharing sensitive data means that the few research teams with access to data are the only ones that can make advances, further slowing progress by impeding open science,” the researchers said.

Nevertheless, a localised AI transcriber could prove incredibly useful at mitigating the current adverse effects of clinical documentation, which has been associated with clinician burnout, information loss, distractions during consultation and increased cognitive load.