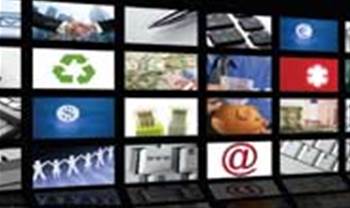 Macquarie Telecom has revealed plans to invest $15 million to expand its hosting business over the next fiscal year.

The telco said today it expected earnings before interest, tax, depreciation and amortisation (EBITDA) for the year to be between $28 million and $29 million for the year ended June 30, 2010.

It had previously forecast a result somewhere between $26 million and $28 million.

"The hosting business has continued to perform strongly and is a key driver of the strong result," chief executive David Tudehope said in a statement.

"Over the next fiscal year we intend to invest approximately an additional $15 million over our current capital expenditure run rate to expand our hosting capacity to support growth in this business."