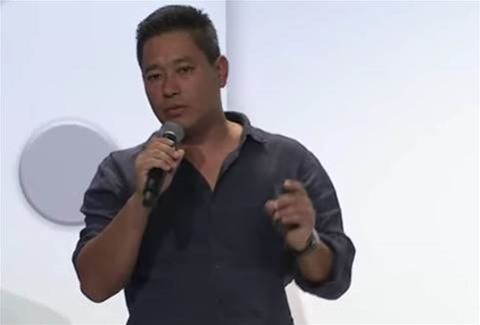 After wrapping up five year program of works.

Rai presented at major international technology conferences including those of Google Cloud and Red Hat while at Macquarie Group.

His team stood up a platform-as-a-service and drove the adoption of DevOps in a bid to get new products, features and fixes into production “in minutes” instead of via big fortnightly updates.

According to his LinkedIn, Rai has moved into a new role at Standard Chartered Bank in Singapore, as its global CIO of virtual bank, open banking and partnerships.

He took up the role last month.

It is understood that he left Macquarie Bank after completing a designated five-year program of work attached to the company’s ongoing digital transformation.