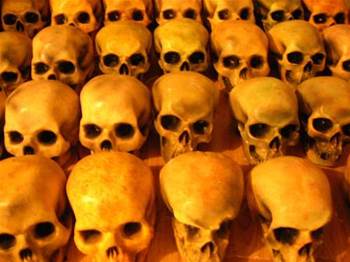 A Mac OS X trojan was found obfuscated as a PDF file, according to researchers at F-Secure.

A trojan dropper installed a backdoor program which could give attackers full control of Mac systems.

"The PDF lure is a good trick to get people to install the trojan," he said. "You think you're opening a document, when you're installing malware."

"This exploit could be a one-off, but our suspicion is that the model has been established, and we will see more criminal gang activity," he said.

Windows was still the preferred target of cybercriminals because there were more machines to attack.

Got a news tip for our journalists? Share it with us anonymously here.
Copyright © SC Magazine, US edition
Tags:
adobeapplemacintoshmalwarepdfsecuritytrojan